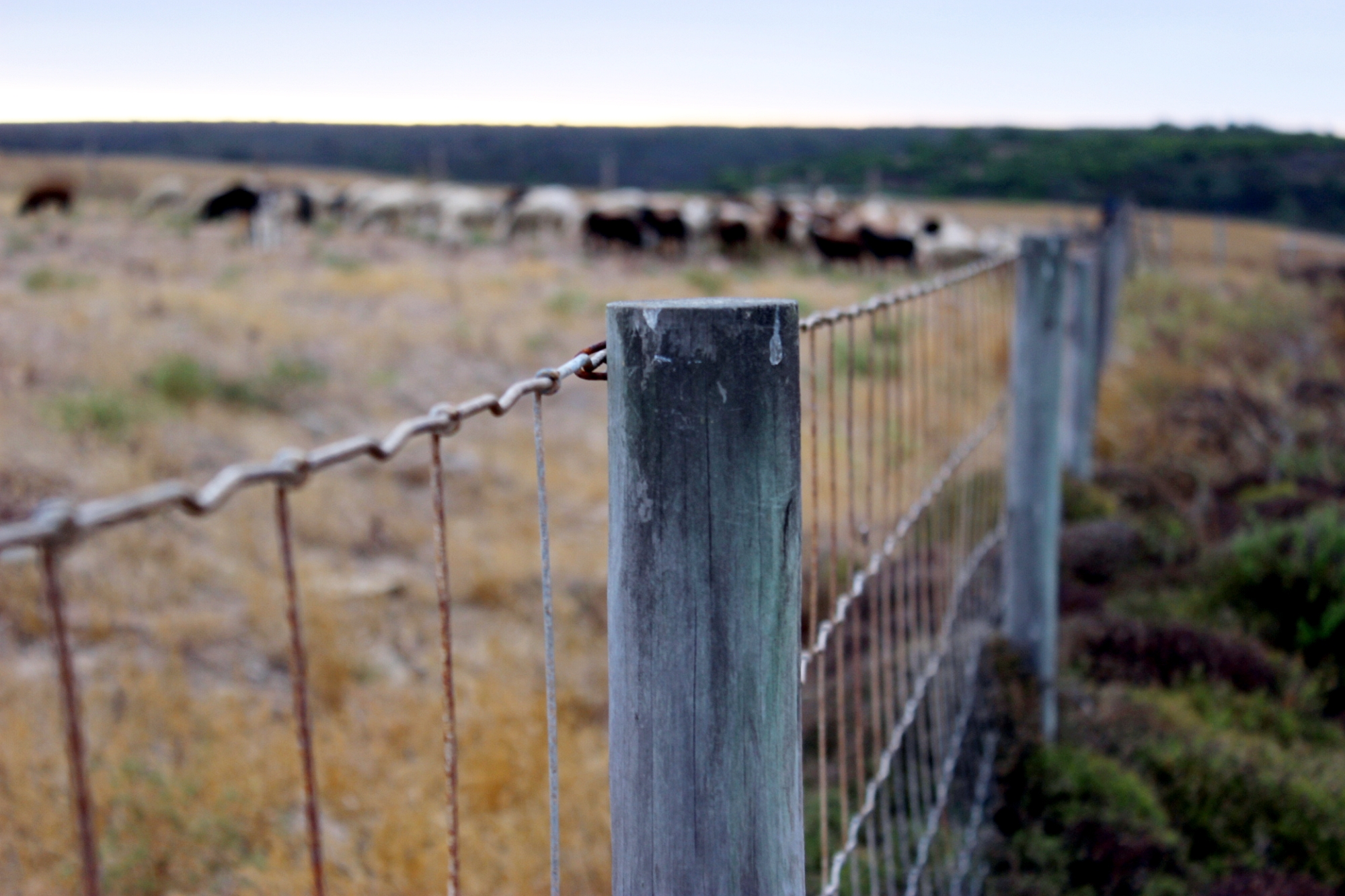 The Campbell & Sons Ranch is a 500 acre family-owned and operated ranch located on the North Fork of the Gunnison River in western Colorado.

The ranch lies between the towns of Hotchkiss and Paonia. As part of their ranching operation the Campbells hold a grazing permit on the 9,000 acre West Terror grazing allotment, north of Paonia, on the Gunnison National Forest.

There are four generations of Campbells that live and work on the Campbell & Sons Ranch. The family has owned the ranch since the late 1880’s. The ranch consists of approximately 500 acres of private deeded land and runs 300 cow/calf pairs, 30–40 heifers, and a small herd of bison. The ranch lands are all managed as improved pastures. Irrigation water comes from the North Fork River. The ranch produces 400–450 tons of grass or grass/alfalfa hay per year, in two cuttings. The Campbells have worked at increasing the productivity of their lands by using time-controlled grazing on their private lands as well as on the National Forest. Some pastures are grazed in the spring, hayed one time in the summer and grazed in the fall. Some pastures are hayed twice during the summer and grazed only in the fall. The ranch emphasizes grazing where possible.

The Campbell Ranch exemplifies how ranches provide open space in the West.

Like most ranches in the North Fork, the ranch is fairly small. The North Fork valley has been a fruit growing region since the 1880’s. The development of the fruit industry caused much of the valley land to be broken up into small parcels that were practical for fruitgrowing. The large, open range livestock operations that are common in many parts of the West are unusual in the North Fork. The Campbells’ present operation is actually made up of seven different original homesteads, nearly all of which were in fruit at one time. It is now the largest area of open space between Hotchkiss and Paonia.

The Campbell & Sons Ranch was recognized by CSSRM for their exemplary management. They demonstrated that improved grazing management can be implemented on a moderate sized allotment and investment —producing excellent results.